Before we welcome our new Executive Director, Suzanne Wisse-Huiskes, we say our goodbyes to our outgoing Chief Executive, Stephen Barnett.

Stephen was with us for nearly five years, overseeing Euclid Network’s shift towards a coherent suite of activities all focused on empowering social entrepreneurs and third sector leaders, and building our work in representing them in the social finance and impact market.

“The past few years have been challenging for European civil society organisations, and for Euclid Network too, with the changing nature of “traditional” civil society and its needs, decreasing funding from public authorities, and of course Brexit. Stephen has been able to guide us through these turbulent times, and to ensure that Euclid Network stays committed to its members and its mission, while remaining relevant and up-to-date with innovations in the sector. It is due to his efforts and his calm but persistent and proactive leadership, that Euclid Network is today recognised as a key European actor in the field, by national organisations, other networks, academic institutions and by the European Commission.”

Our former President, Sir John Low, who served for ten years on Euclid Network’s board, added:

“I don’t know what Stephen anticipated when he joined Euclid Network… Even as he was designing an ambitious new strategy, Euclid encountered a period of great financial pressure, unexpected governance changes and the UK’s decision to leave the EU.  None of these were caused by decisions Stephen made, but what was remarkable was his tenacious ability to weather every storm and build a stronger, far-reaching and influential organisation.

“Today we have a vibrant network of social entrepreneurs and civil society leaders; a track record of delivering transformational, highly collaborative programmes; a strong Board from across Europe; a financially sound organisation and one that is ready to take Brexit in its stride. Without doubt, Stephen has left Euclid Network stronger than he found it and fit to face the future with confidence. What an amazing journey Stephen – how can you improve that in your next role?”

And a last word from the man himself:

“When I joined Euclid I thought I was going to run a European network that just needed a bit of pointing in the right direction”, says Stephen. “Naively, I had no idea I would also have to run a small business! I feel that I’ve practically got myself an MBA by experience these last five years.”

“As this is an ending for me, I’ll grudgingly accept the limelight for a moment but only to issue a heart-felt thank you to everyone who has offered advice, practical help and action along the way, John Low and Eva Varga chief among them. I had the good fortune to be able to talk to a lot of people running other member networks as peers, but plenty of those who made a key contribution did so behind the scenes and on a voluntary basis. My top tip for CEOs/directors: get help.

“A last word to the dream team or crew who have come to call me Captain: all I did was I tell you a story of an organisation recovering from crisis, regaining a sense of coherent purpose and being useful to its members and project participants. Together, we made the story come true. Be proud and don’t stop.”

Euclid Network’s team and Board wish Stephen all the very best with his next steps, and we look forward to a new era under Suzanne’s leadership!

“Without doubt, Stephen has left Euclid Network stronger than he found it and fit to face the future with confidence” – Sir John Low 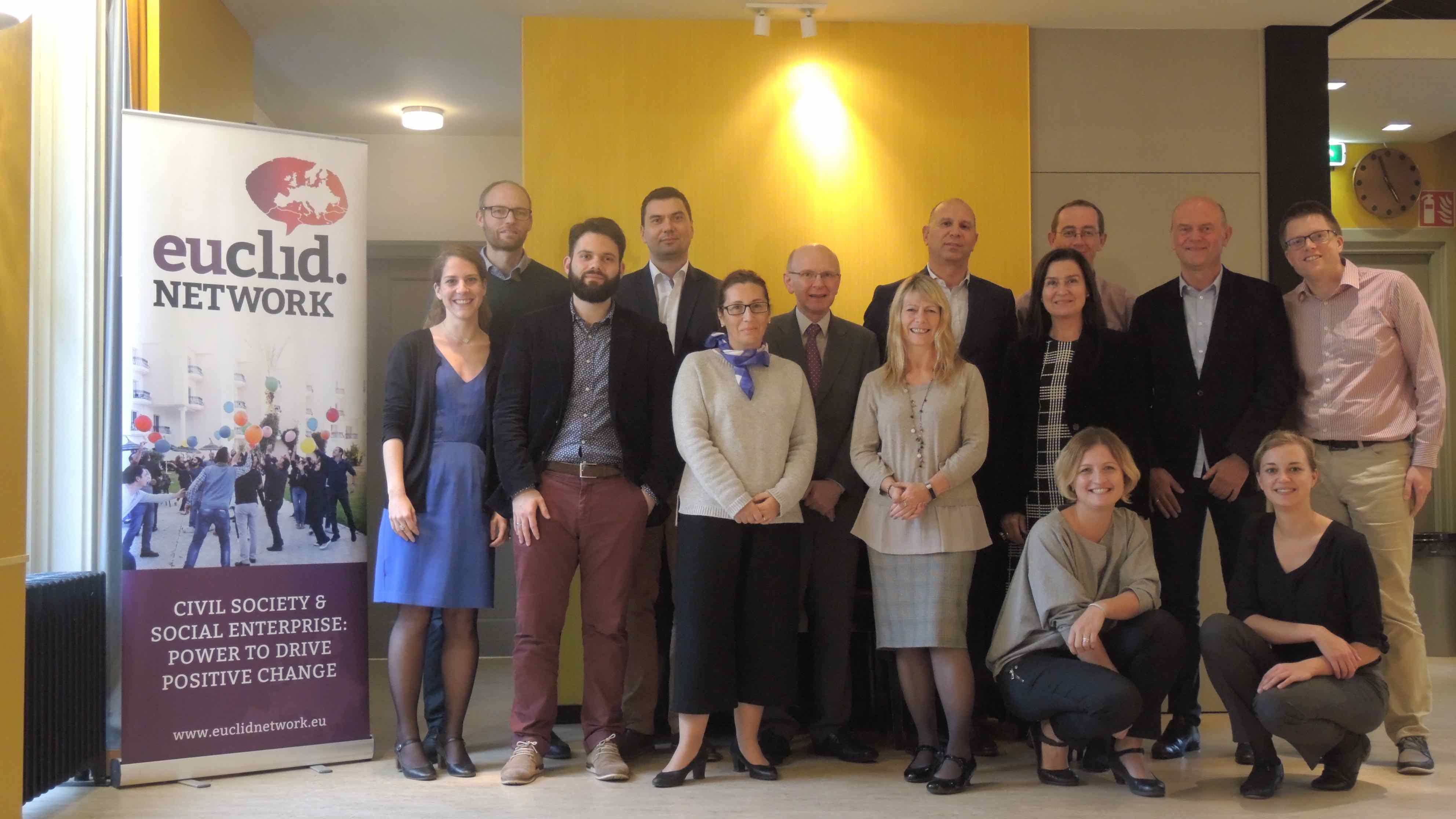 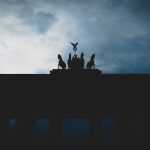 Is the wind of change still blowing?EU3Leader, Members, NEWS 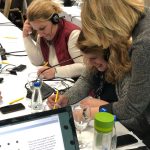