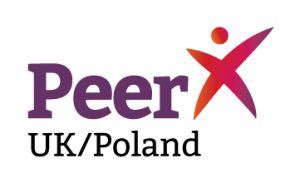 The UK-Poland edition — focused on women’s rights and equality — was the latest of Euclid Network’s peer exchange projects that aim to support a strong civil society across Europe. Previous exchanges have connected organisations from Macedonia and the UK, and Scotland, Hungary and the USA.

This latest project took place in a challenging time for civil society, with many organisations expressing concern about the “closing space” to act independently and advocate for their beneficiaries. And everywhere, women’s rights organisations struggle to access core funding: the average annual income of women’s organisations worldwide in 2010 was just $20,000 (AWID survey).

“Creating networks and links is crucial, and it helps with everything, from funding to creating opportunities for young women” – YWCA Scotland

Hosted by the British Embassy in Warsaw, the UK-Poland Peer Ex project therefore brought together six Polish and seven UK organisations working for women’s rights and equality, with the aim of: 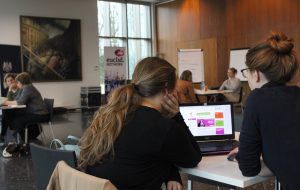 After an online webinar, the two-day meeting allowed the 13 participants — leaders, founders and senior advisors from a diverse mix of organisations — to identify areas of common concern and to work together informally in pairs or small groups.

Ambassador Jonathan Knott told participants that making gender equality “easy to do, and hard to ignore” was a message needed to be repeated, and highlighted the UK’s particular commitment — with the country’s first Special Envoy for Gender Equality appointed in 2017.

Our local partner, Kongres Kobiet (Congress for Women) — Poland’s largest social movement — shared the story of its emergence in 2009 and the huge support it has attracted since then, and described the range of initiatives they organise, including recent efforts to boost women’s participation in the labour market.

Femfund, a new funder and the first in Poland dedicated exclusively to women’s rights, described their innovative approach of participatory and transparent grant-making. Making the most of what the founders called a “feminist awakening”, Femfund has already raised funds from around 300 individual donors and earlier this year received 193 applications for their first round of funding.

“We really work at the grassroots level in Poland, but for us it’s very important to sustain international connections and to be part of this international family of progressive grant makers — that’s why we are here.” – Femfund

Rosa, another funder dedicated to women and girls but based in the UK and with years of experience under its belt, then gave participants an overview of the UK funding and philanthropy scene, insights into its own work to support the women’s movement (for example by funding unpopular or delicate issues like sex workers or FGM), and reflections on opportunities and challenges for female philanthropy.

Finally, YWCA Scotland shared their experience of rebranding from a Christian organisation to an inclusive one (the Young Women’s Movement), with a brand that reflects their young, diverse and dynamic stakeholders. Director Patrycja Kupiec also described the successful campaign highlighting 30 inspiring young Scotswomen and revealed the secrets to its success. 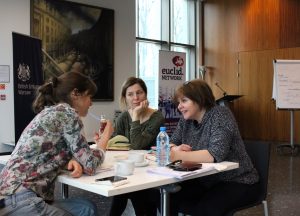 Femfund and Rosa in discussion

Reflecting on the value of the peer exchange, Kupiec said:

“We all want gender equality. Creating networks and links is crucial, and it helps with everything, from funding to creating opportunities for young women… Obviously we focus on local work, but there’s so much to be done on an international level. This [exchange] creates opportunities to do so.”

Femfund echoed this view. “I already feel re-energised after this session”, co-founder Magdalena Pochec told us. “We really work at the grassroots level in Poland, but for us it’s very important to sustain international connections and to be part of this international family of progressive grant makers — that’s why we are here.”

She continued: “There’s a lot of energy around [Femfund] because it is new. So we are very open for contributions from others and we want to get feedback on our ideas, and we want people to brainstorm with us on what the next steps should be.”

For further information on all our Peer Ex projects, please contact marta.bruschi@euclidnetwork.eu. 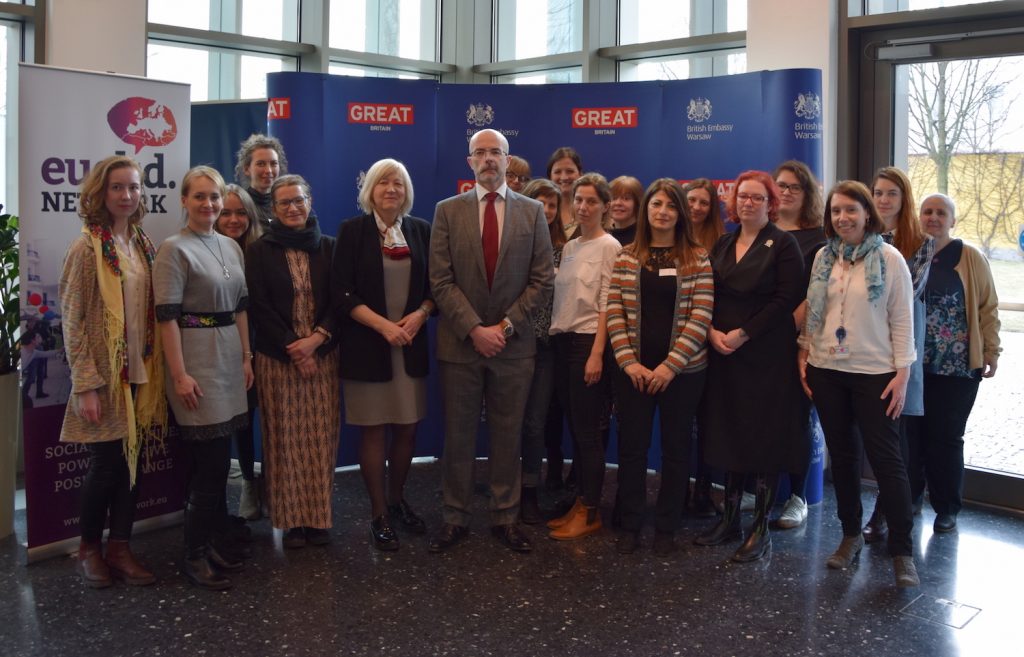 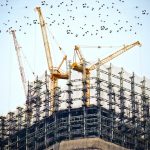 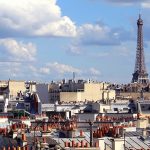