Together with our social enterprise members, we gathered supporters at the European Parliament on 28 March 2017 to call for a European Action Plan for Social Enterprises and the Social Economy.

Re-use Centre, a nationwide chain of second-hand shops in Estonia, is known throughout the country today having being founded in 2004. But they haven’t just helped reduce waste and consumerism. Recently the company chose to invest EUR 20,000 in KiVa, a pilot programme to tackle bullying in Estonian schools based on a successful programme running in Finland. Since Re-use Centre’s initial investment, the Estonian government has also offered financing, and the programme reached 6500 young people in 2015-16.

“That’s one of my definitions of a star social enterprise — it’s really successful at its core business, but is also trying out
something new and innovative”, said Jaan Aps, chair of the Estonian Social Enterprise Network.

Aps was sharing this example at Gathering to Grow II, an event coordinated by Euclid Network and MOUVES and hosted by Guillaume Balas MEP. It aimed to push for continued EU support for social entrepreneurship. Attended by social entrepreneurs, support organisations, social investors, and policy-makers from around the EU, the meeting was a follow-up to Gathering to Grow I held in Lisbon in February.

Stefan Panhuijsen, head of policy at Social Enterprise NL in the Netherlands, shared another example of a top-performing social enterprise. Roetz builds new bicycles by reusing up to 70% of the materials from old bikes, also creating work for people typically excluded from the job market. Since 2015 they’ve been partnering with the Dutch national railways: now, instead of the thousands of hire cycles available at stations being discarded and replaced every four years, Roetz “re-manufactures” some of them.

If social enterprises like Roetz and Re-Use Centre are now considered serious partners, that’s partly thanks to the EU shining a spotlight on them. Some years ago, said Panhuijsen, social entrepreneurs approaching investors would often be met with confusion. People wondered if it was all ‘“just hype”. But EU backing, beginning with the Social Business Initiative of 2011, has lent new credibility. “You can show it’s a European movement”, he said.

European support is more than just a stamp of approval — and entrepreneurs hope things will move up a gear now that the report of the European Commission’s Expert Group on Social Business (or GECES) has been published. A culmination of two years of research and consultation by 42 experts, it proposes actions to support social entrepreneurship in four areas: visibility, funding, legislation and international promotion.

For the European Commission, publication of the GECES report marks the beginning of an intense phase of activity, Ulla Engelmann, head of social economy and entrepreneurship unit at the Commission’s DG GROW, told the audience. A team is working across the Commission on blended financing opportunities, mapping social enterprise ecosystems, planning a high level conference for next year, and ways to promote social enterprise outside the EU.

But the impact of such initiatives could be much expanded with better financial support. “[EU] money doesn’t always join up”, said Lambert. “And it’s not necessarily very fast. We need to look at how we can be more responsive to meet the needs of organisations … who we know will make a difference.” And as one social entrepreneur pointed out, they don’t always need more funding, but rather “better funding”. That includes more financing for experimentation and piloting — often seen as too risky for public financing.

The GECES report recommends that Member States make the most of the new EU public procurement directive and that public buyers “incorporate social considerations”. Once new procurement laws are in place, Jaan Aps told the audience that social enterprise have to “start learning and doing”. At the EU level, there are guides to help public officials ‘buy social’. The “Commission has to demonstrate that Europe thinks it is important to do procurement in a social and sustainable way,” Panhuijsen said.

Poking and nudging the EU

Caroline Neyron, CEO of the Mouvement des Entrepreneurs Sociaux in France, summed up another enduring challenge facing social entrepreneurs. They are still “a kind of Frankenstein that’s not always easily understood” by others, including public authorities. Guillaume Balas MEP, our host, called on social enterprises to keep poking and nudging the European Union to support a pluralistic economy. There are plenty of other powerful lobbyists in Brussels and you need to be heard, he told the audience.
Yet concerns about visibility and better public understanding of social enterprise repeatedly crop up among its leaders. One suggestion from the audience was to create not only a map of the European social enterprise ecosystem, but also a ranking of EU Member States on how supportive that ecosystem is. That would help to establish a benchmark and a basis on which to call for policy change.

And simply getting people talking to each other and finding out what’s worked well elsewhere also counts. The launch of KiVa’s programmes in Estonia and in several other countries only happened because the initiative had already proved its worth in Finland. An action plan for Europe’s social enterprises is no mean feat, but a commitment to cross-border learning is undoubtedly a good place to start.

Back in 2014, Euclid Network, MOUVES and Social Enterprise NL formed a social enterprise network for Europe. It counts six social enterprise umbrella bodies, two universities and a social investor. Find out more about joining forces with us by reaching out to Stephen, our CEO. 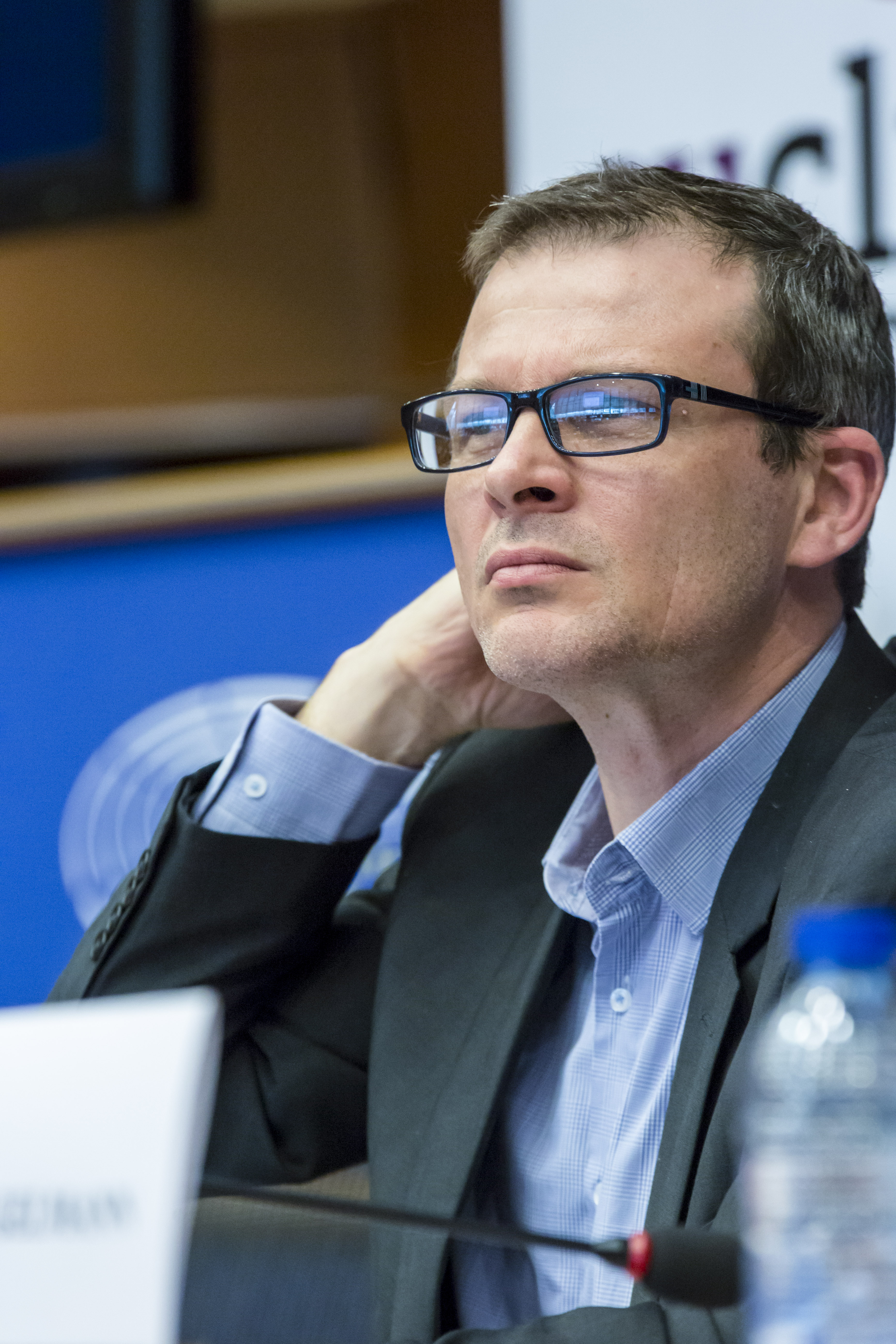 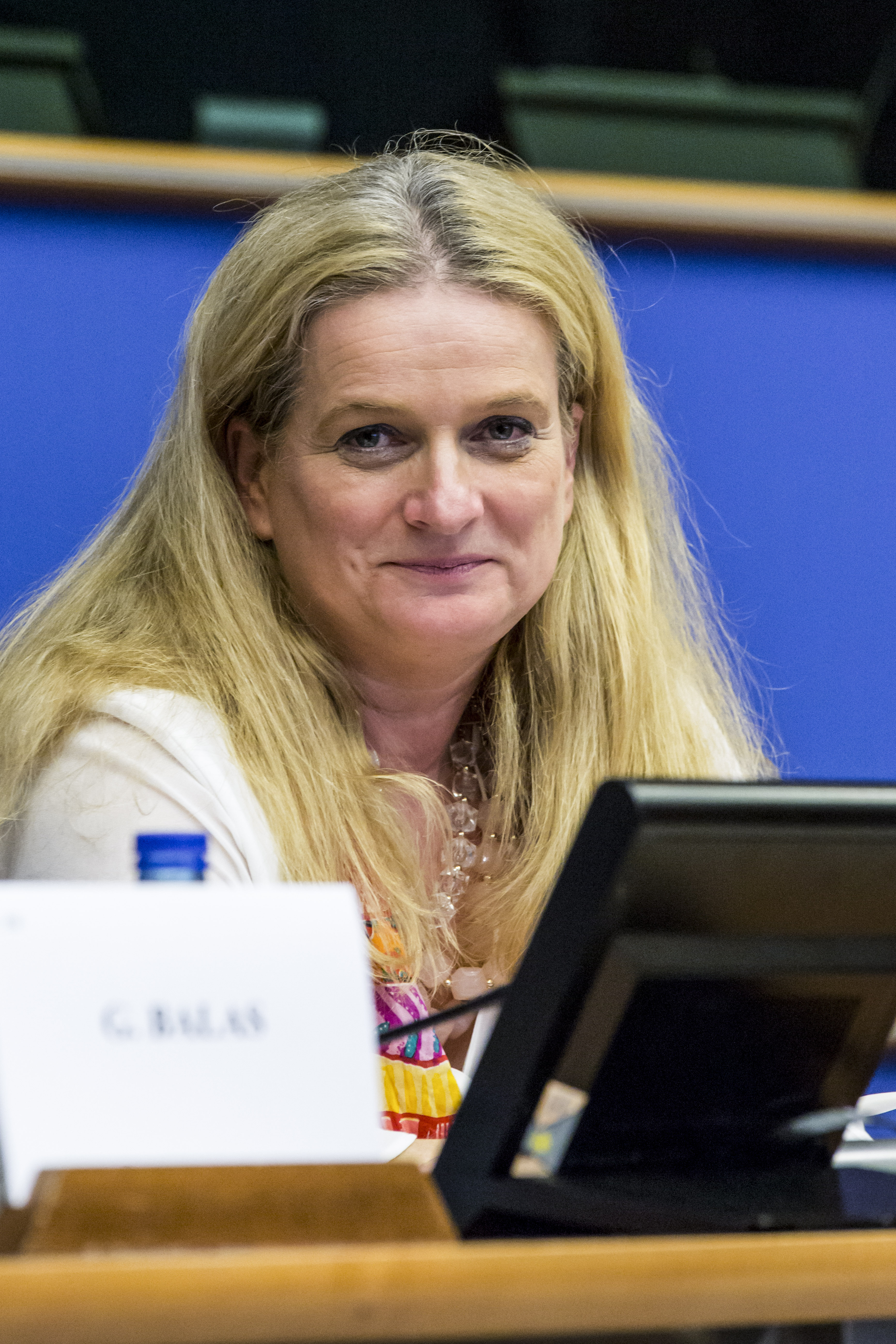 Here you can log in to access presentations on how social enterprises are working to integrate migrants and further information about the future European Action Plan for Social Enterprises. 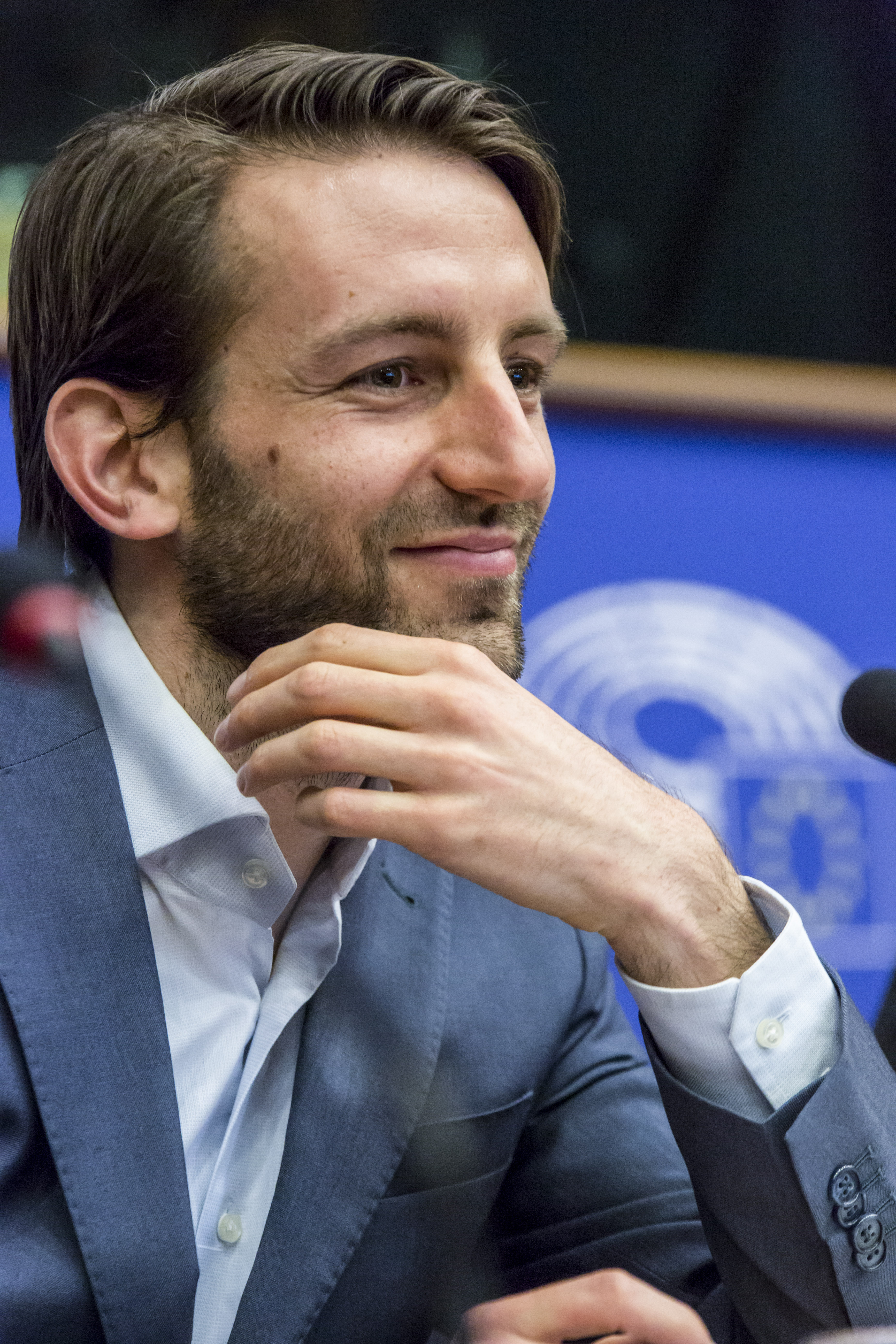 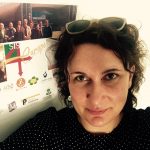