Our President, Sir John Low, an outstanding servant of civil society and social entrepreneurship in Europe, is stepping down on 1 January 2018. Sir John has been a Director of EN for ten years and served as President for the last two. Vice-President, Eva Varga, paid tribute to him:

“John Low provided valuable strategic guidance to EN during his term as President, using his insight and long time experience in financing and supporting civil society and social enterprise. He has also successfully led EN through an organisational and strategic change, preparing the organisation for a new era following Brexit. John has lent tremendous support to the EN team as well as providing leadership to the diverse international board.”

The leading social entrepreneur and civil society activist from Serbia, Neven Marinović, has been appointed new President of Euclid Network. He says:

“I have been involved with EN from its early days, especially from its first steps to the Balkans region. I would like to see EN becoming even more influential as a facilitator between different stakeholders, sectors, topics and countries, as well as catalyst of positive changes and new approaches.”

Here Neven tells us how he’s thinking ahead for EN’s next ten years.

Welcoming Neven, our CEO, Stephen J. Barnett: “Neven is the first social entrepreneur I ever met, back when I joined EN in early 2014 and I was always impressed with what he had achieved with Smart Kolektiv in Serbia, bringing different stakeholders from civil society, social enterprise and business together and placing their initiatives in a wider European and global context. I’m looking forward to working with him to prepare EN for a new era simmering with potential for positive change in Europe and its near Neighbourhood.” 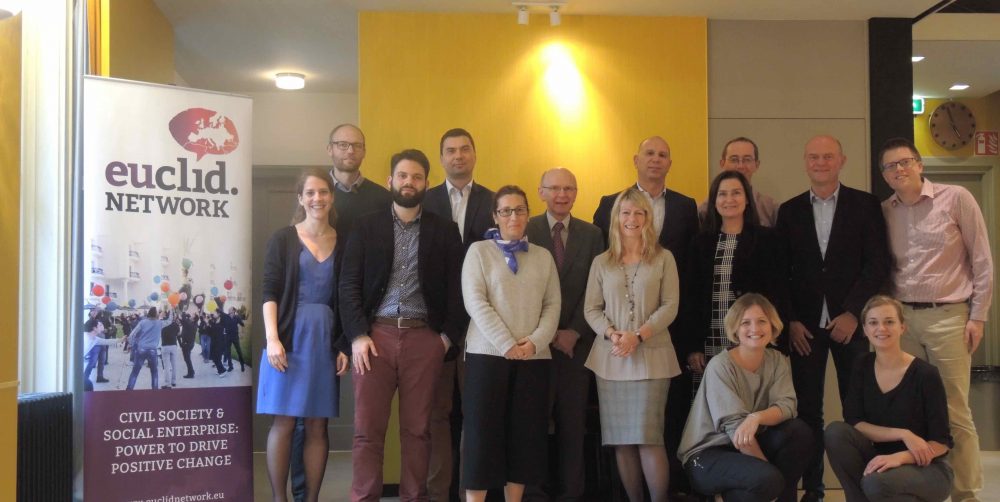 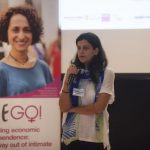 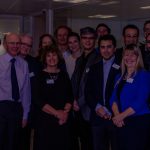